You dont have javascript enabled! Please enable it!
Skip to content
Your are here:
The Federation of Irish Beekeepers Associations clg
Beekeeping News
NPWS Confirms First Discovery of a Live Specimen Asian Hornet in Ireland
Menu 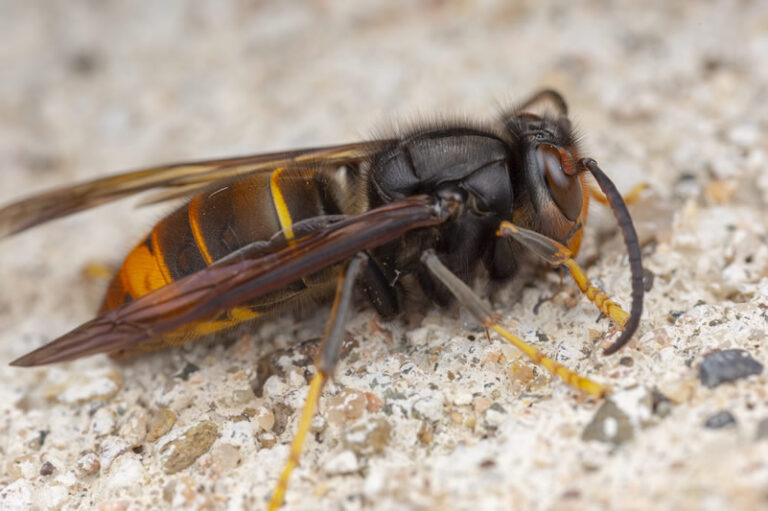 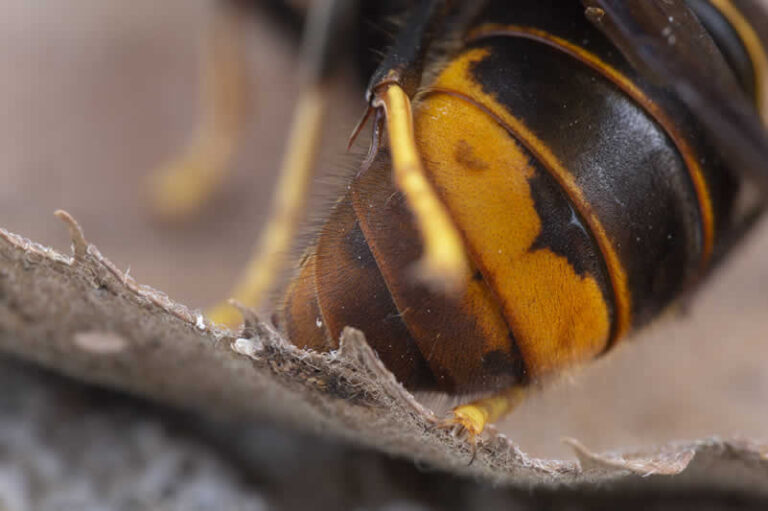 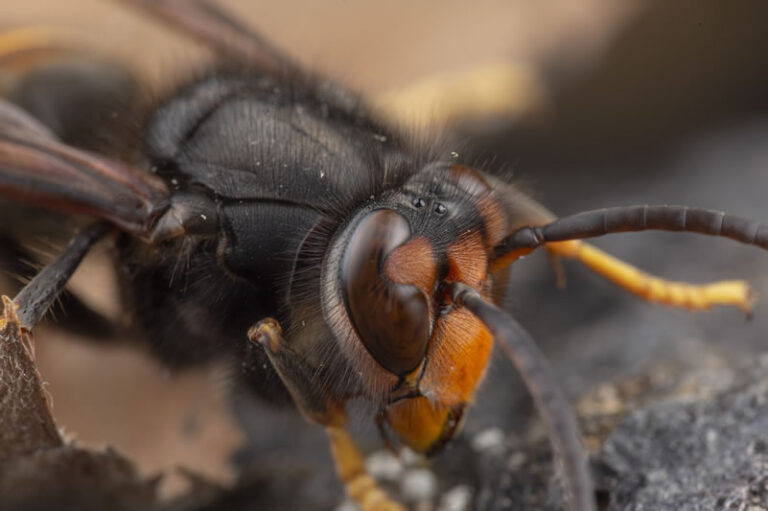 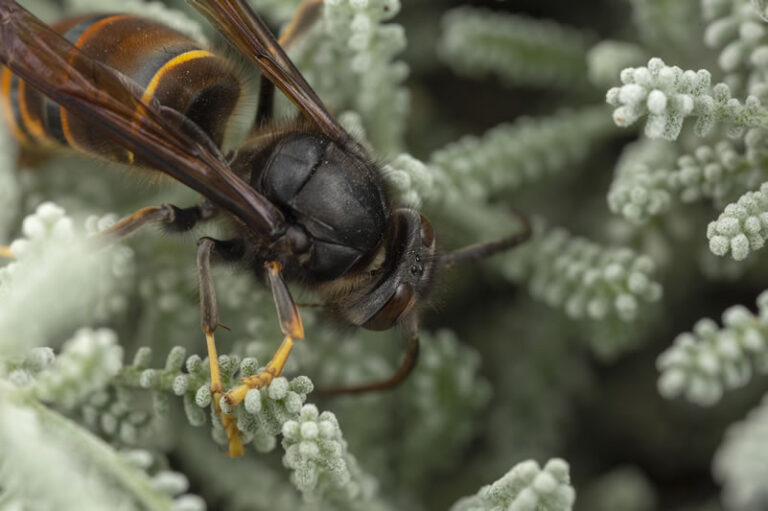 The National Parks and Wildlife Service at the Department of Housing, Local Government and Heritage has confirmed that a single specimen of the invasive alien species Asian Hornet has been found in Ireland. This marks the first identification of the species in the wild in Ireland. The single specimen was found ‘alive but dying’ in a private dwelling on the northside of Dublin. At this time, there is no indication of a nest in the vicinity.

Photographs of the specimen taken by the homeowner were sent to the National Biodiversity Data Centre (biodiversityireland.ie) and later verified as Asian hornet (Vespa velutina) by the National Museum of Ireland.

The circumstances of how the specimen arrived in the country are not known. There are many possible pathways of introduction particularly for small mobile invasive species in urban areas with extensive regional, national and international connectivity.  However, given current weather patterns it seems less likely to have come from an established nest.

While the discovery of a single specimen is not a cause for alarm, it does remind us of the potential for invasive alien species to find a path of introduction into new areas and also serves as a timely reminder that we should be prepared to deal with the threat they pose to biodiversity and local ecosystems.

The Asian hornet is a predator of honeybees, wasps, other pollinators such as bumblebees, hoverflies and spiders, which it uses primarily to feed its larvae. These prey are important for pollination of crops as well as wild flora and disruptions to their populations may have serious impacts on biodiversity and pollination services. However, the potential of the Hornet to become invasive in Ireland is dependent on its successful establishment of colonies here.

The National Parks and Wildlife Service (NPWS) is working closely with the Department of Agriculture, Food and Marine (DAFM) to monitor the situation and put contingency measures in place.

While both Departments are concerned about the discovery of this insect, it should be stressed that, on the basis of the ongoing surveillance, there is no evidence that the Asian Hornet is established in Ireland at this time.

Both NPWS and DAFM have committed to immediate additional surveillance for the Asian Hornet, especially around entry points in Ireland with direct access to mainland Europe including ports and airports along with large distribution hubs. Other surveillance traps will be set in strategic locations from the original point of detection in Dublin 3. This is in addition to the sentinel apiary programme that DAFM operate with the cooperation of volunteer beekeepers. This involves surveillance for Asian Hornet at apiaries located at strategic locations around Ireland.

Minister of State Malcolm Noonan commented that while the public’s vigilance is welcome, “it is important that there should not be an over-reaction to sightings of other large insects such as wood wasps and native social wasps. It is imperative other species are not targeted, disrupted or destroyed on foot of this discovery of the Asian hornet specimen.”

Should any further Asian Hornets be found, records of sightings, including photo if possible, can be submitted via the National Biodiversity Data Centre website (biodiversityireland.ie) or the easy to use NBDC mobile app.

Further information on the Asian hornet, including identification aids and contact details for the competent authorities can be found on the NPWS website and the website of the www.biodiversityireland.ie/asian-hornet-alert/